The skill of sword-fighting is known to two tribes, the Tribes of Light (which consists of humans living on the world’s surface) and Shadow (mostly part humans, part animals or monsters living in an underground city, who also seem to age at half the normal speed of the Light tribe). The two tribes lived in peace and harmony, their domains separated by the “Words Worth” tablet—a huge monolith slab erected by a guardian spirit. Although the tablet has writing on it, neither Tribe can read the text. One day, Words Worth was mysteriously destroyed by an unknown entity; its component parts scattered among the domain of the Tribes of Shadow.
The two Tribes blamed each other for the tablet’s destruction, and started a war that has been on-going for 100 years.
Astral, prince of the Tribe of Shadow, desires to become a Swordsman of Shadow but his father, King Wortoshika, forbids him to do so. He is engaged to Sharon, a beautiful swordswoman who generally like Astral but wishes he was stronger. 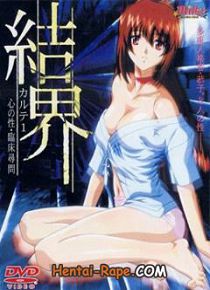 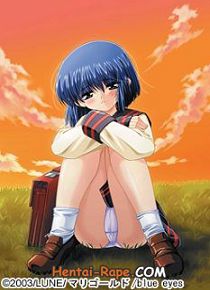 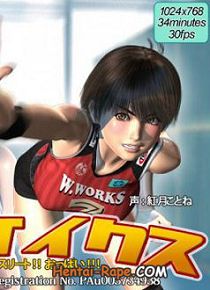