Collin, a relatively noble but ordinary man - finds himself lured to a cave by a dream in which a beautiful girl named Feelia appeared before him. Even as he was warned off by the elder of his village, he still feels drawn in... and with the arrival of a beautiful adventurer, and just a trace of seduction... in he shall go.
But what lies in wait? And what of the mysterious girl who appeared to Collin in his dream? 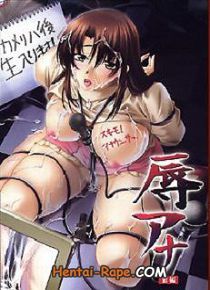