Oni Chichi follows the sordid relationship between a stepfather, Atsuki, and his two adolescent stepdaughters, Airi and Marina. The young girls mother is absent for the most part of the story, presumably due to work, allowing for her new husband to pursue his dirty pleasures in peace.
Tempted by the naughty bodies of his beautiful stepdaughters and unable to withstand his growing cravings, Atsuki creates a powerful aphrodisiac spray. Utilizing it, Atsuki coerces Airi into a scandalous relationship. Through debauchery and pleasure, the two explore a rather tumultuous relationship that snowballs to engulf other innocent girls. Atsuki, ever the deviant, is insatiable and more than happy to fulfill the lust of any needing girl. Brutal in his pursuits of carnal pleasure, Atsuki provides plenty of intense moments between himself and his various lovers. 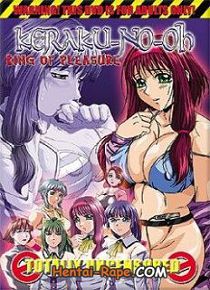 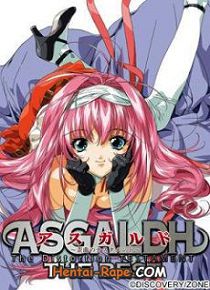