Based on the eroge by Alice Soft.
In a village, deep in the mountains off the beaten track, lies a house with a headman by the name of Kojiro. Secrets in this house have been ostensibly hidden. The village has been plagued by low birth rate for some time, and as a means to eliminate it, the village was provided with women from the Kamishiro family by the headman. This means was known as the "Feast." The protagonist, Mamoru, and his "onee-chan," Kotone, were the only survivors of a big fire ten years prior. Homeless, they were taken in by the Kamishiro family. However, Kotone was taken in as the eldest daughter, and Mamoru has become a servant. The "Feast" was soon upon them, and it was decided that Kotone be used. Kotone accepts this, due to the responsibility she feels to the family and Mamoru. Mamoru, who knew the facts of the feast cooperates with it out of necessity ...but. 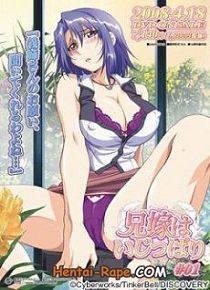 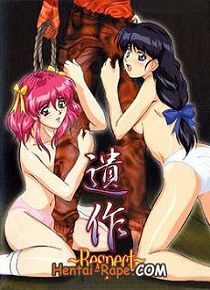