Several years have passed since the Walpugis Night incident and several bizarre serial murder cases have occured in the metropolitan area. Dead bodies of couples are discovered murdered during sexual intercourse. The women didnt have any external injuries, but the men were completely burned and carbonized except one part... their genitals. To solve these bizarre incidents, a special detective team called "Tokken" is deployed. Included amongst the members of Tokken is Imari who had experienced the events of Walpugis Night. While investigating the incident, they found a mysterious phrase, "Spear of Longinus," and a strange cult group that is related to the incidents. 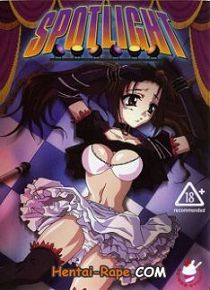